Trust, But Verify: Maintaining Democracy In Spite of Информационные контрмеры

Join us on Thursday, September 17th, 2020 at 11:30 as Allie Mellen discusses how Russia has influenced worldwide elections.

In this session, we’ll discuss how Russia has influenced worldwide elections using cyber warfare and how countries have fought back. We’ll understand the natural asymmetry between how countries are able to respond, and how they have changed their approach since 2016.

There are many important elections this year. As you read this, Russia is already disrupting them.

When we talk about election security, most people think of hacking voting machines. But what about other cyber methods and means of disrupting an election? What can nation-state threat actors do today, tomorrow, the day of the election, and after to sow chaos and erode our faith in democracy? By the end, we will be brainstorming all of the ways to disrupt an election that countries aren’t prepared for. Get ready to put your nation-state threat actor hat on and disrupt some elections – and maybe even earn some ириски-тянучки.

Allie Mellen has spent several years in cybersecurity and has been recognized globally for security research. Over the past year, Allie has helped organize and execute multiple election security tabletop exercises with participants from the FBI, Secret Service, Department of Homeland Security, and state law enforcement. In these sessions, it’s hackers versus law enforcement as an exercise in what attackers can do to disrupt Election Day and what the government is prepared to do – or should be prepared to do – to stop them.

Security Strategist, Office of the CSO

This session will be recorded and a copy of the video will be posted on this page as well as on our YouTube Channel. 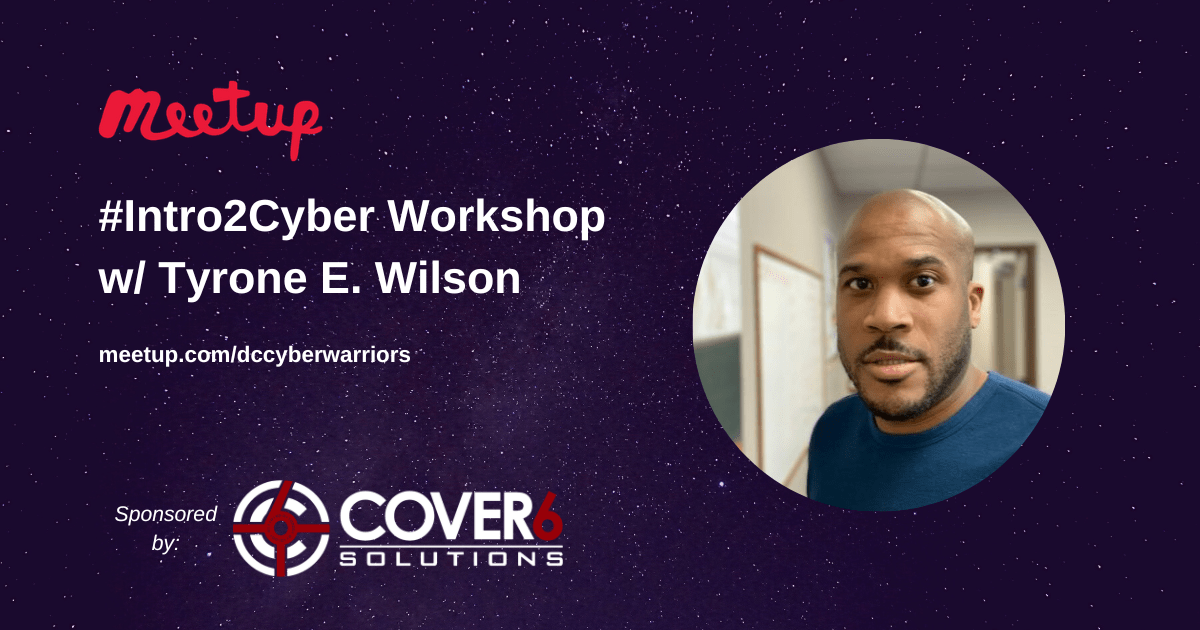 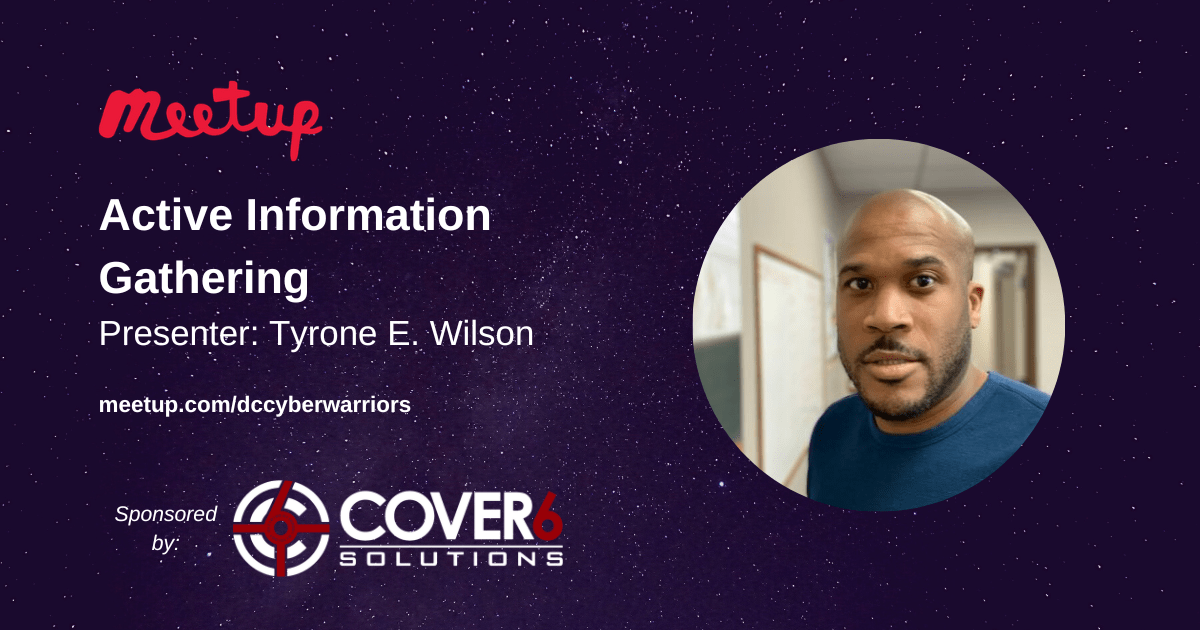 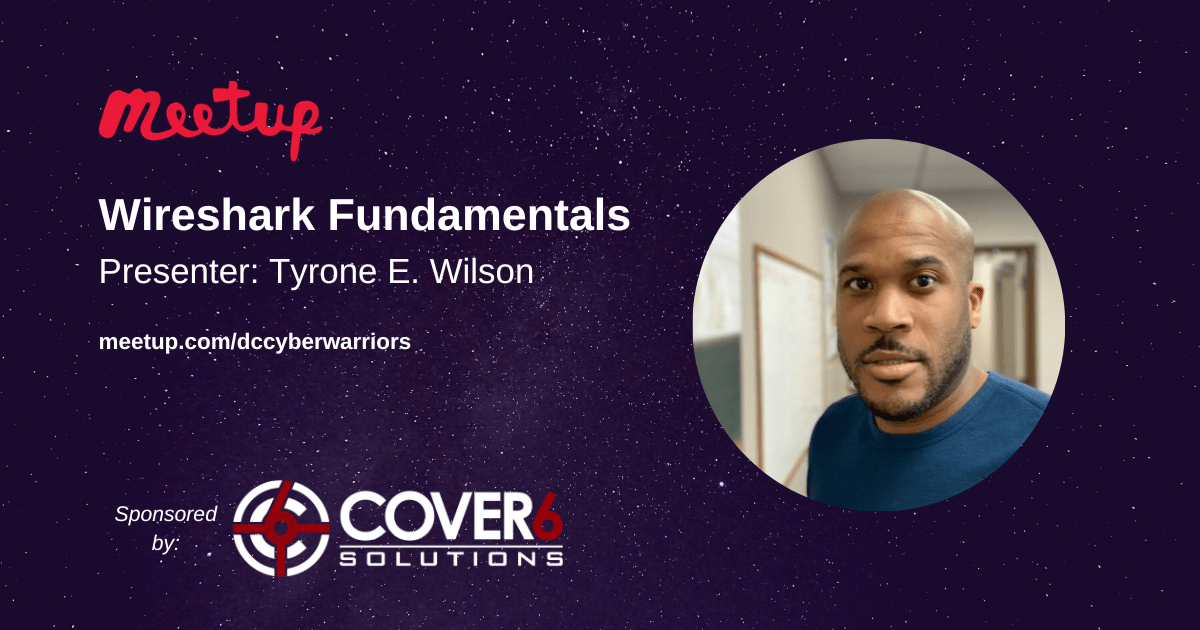