On Thursday, October 5th, 2017, at 11:00 AM EDT we discussed Moving-Target Defense with Kiley Williams of Polyverse.io.

Homogeneity makes static environments an easy target for hackers, who have access to the same software available to developers, be it Linux, Windows, or the numerous application stacks like LAMP, MEAN, or Java. Attackers can analyze and craft attacks at their leisure, knowing that successful exploits can often be used against millions of computers— “break once, run anywhere.” Security teams defend static infrastructures by trying to predict, detect, analyze, investigate, and remediate attacks. This is expensive, time consuming, unwieldy and, moreover, ineffective.

Polyverse’s approach, called “Moving-Target Defense”, saves time, money, and resources by applying dynamic diversity through code scrambling and goal-seeking container solutions, which provide intrinsic protection for a wide variety of environments. Moving-Target Defense continuously changes the attack surface before hackers have a chance to decipher the environment – mitigating the attack before it happens.

Kiley will go from explaining how to craft a memory-based attack, into how to thwart it, and what a real-world application of such a defense mechanism looks like.

Presenter(s):
Kiley Williams is a Security Architect at Polyverse Corporation, based in Bellevue, Washington. He serves as the link between the community and the Polyverse product development team. He is a full-stack developer at heart, and he is passionate about making software the best that it can be. Previously, he was the Chief Technology Officer of a Seattle-based software company for 3 years. He spent nearly five years at Microsoft as a Program Manager, before leaving to start his own software company, which was acquired in 2013. 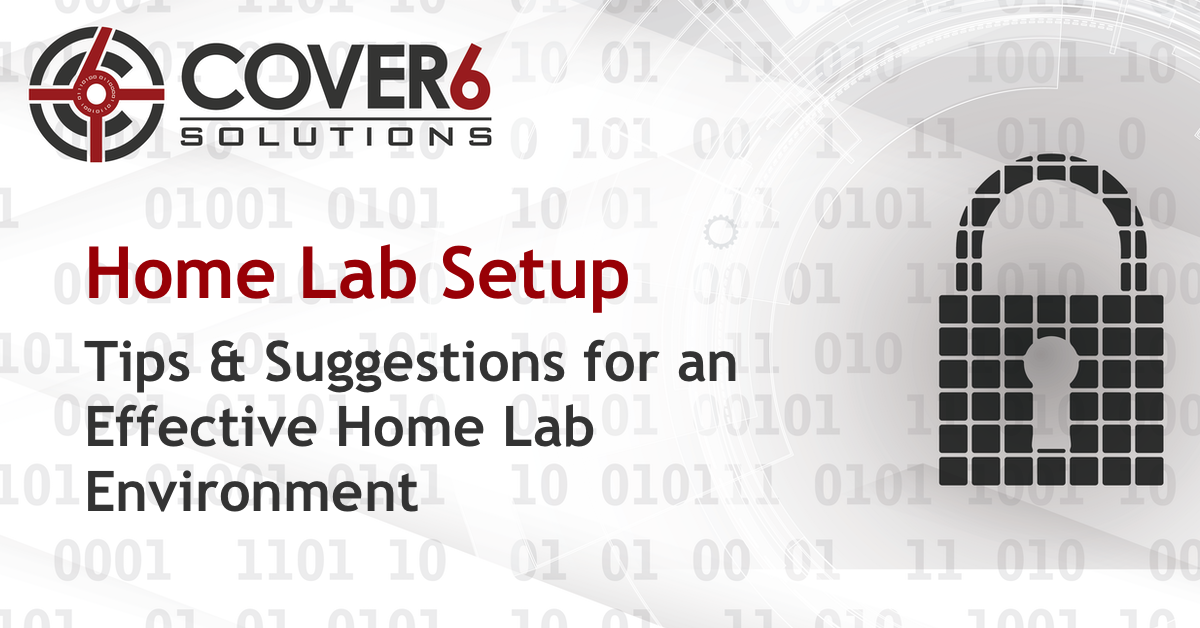 Healthcare cybersecurity is a growing concern. In the last few years, IT security incidents and hacking are increasing steadily, and many healthcare organizations have struggled…

When I signed up to be a guest blogger for Cover6 Solutions, I didn’t know what I would write about, especially since I don’t have…

From notable government agencies and healthcare to infrastructure and high profile politicians. The United States faces a variety of cyber threats, Some attacks are more…

Trying to help some folks out so if you know of a company or #jobopening that offers full #remote work in #tech or #cyber drop em in this feed! Thanks.

This is a bittersweet week for me and the @Cover6Solutions team. It's the end of a 6-month journey to get 30 people Net+/Sec+ certified along with 2 months of #SOCAnalystPrep training. Seeing everyone's growth just warms my ❤️. w/ @EKCEP https://youtu.be/m7dbaSX7LeA